A 25 year old man was killed by a sinkhole! CCTV cameras caught the whole thing!!! 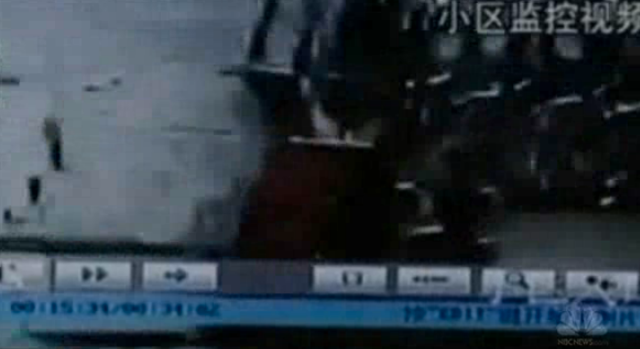 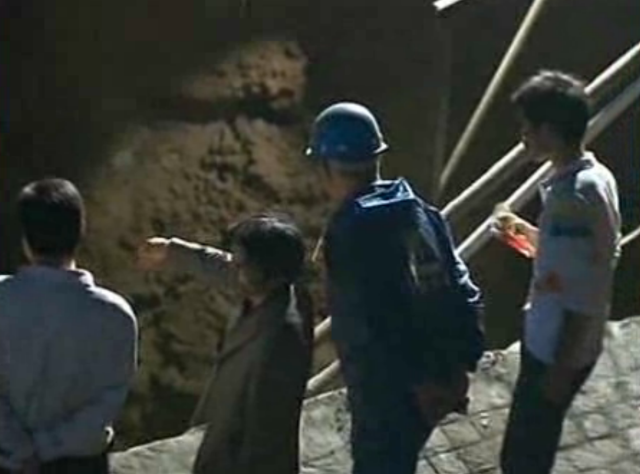 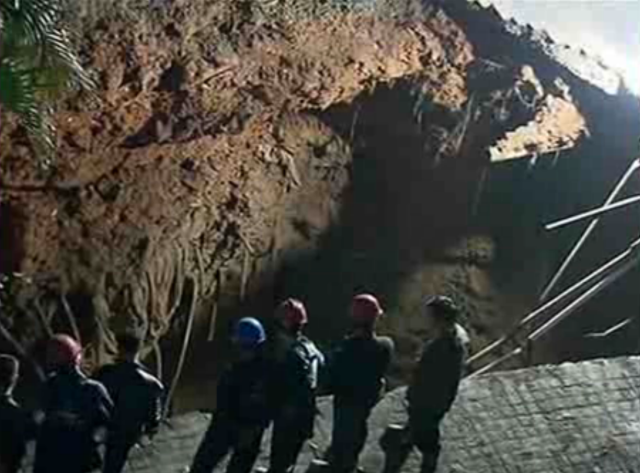 A massive sinkhole opened up Wednesday in the southern city of Shenzhen, wreaking havoc at a residential compound and killing one.

According to the Southern Metropolis Daily newspaper, the sinkhole opened up at a construction site in Shenzhen’s Futian district at around 5:20 p.m. (5:20 a.m. ET). CCTV video from a nearby residential compound shows the ground in front of a tower shaking before suddenly opening up into a chasm in two separate places.

The sinkhole, reportedly 16.5 feet in diameter and four-floors deep, swallowed up a 25-year-old security guard working in the tower. Rescue workers were able to reach the guard and take him to a nearby hospital, but he died soon after.

Shenzhen authorities are still unsure why the collapse happened. Residents interviewed by the Southern Metropolis reported recently feeling multiple tremors in the area around the construction site.

Despite assurances from an expert that unaffected areas of the residential compound were safe, residents there were reportedly reluctant to go back into their homes and instead found alternative places to stay for the night.

This is not the first time that China’s Guangdong province has dealt with mysterious sinkholes. In January, a massive manhole suddenly opened up at a construction site in the city of Guangzhou, bringing down six buildings around it.