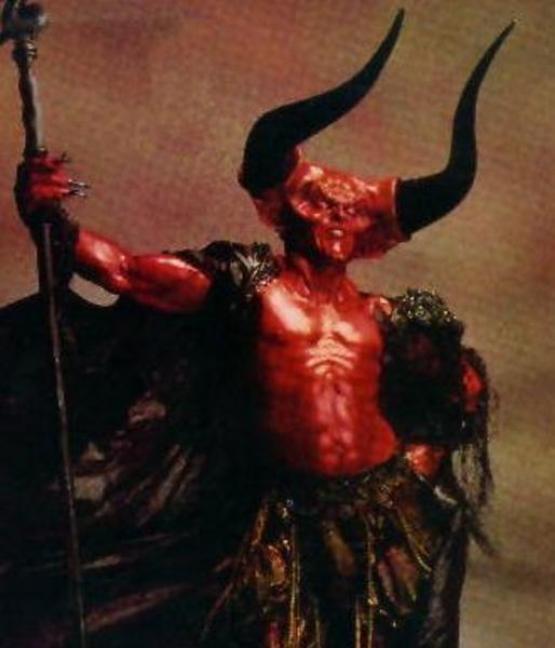 In another devil-related sinkhole, part of a recent larger rash of “sinkholes to hell” a Burnsville, Minnesota man was rescued after he was nearly dragged into a hellish sinkhole by a hoofed red man with horns claiming to be the devil.

His friends dragged him out of the sinkhole near Mentor, Minnesota, this weekend.

Peter Fehlen, 37, was hunting with two friends Saturday morning when he stepped into the sinkhole.  A news release from the Polk County Sheriff’s Department says he could not get out and was slowly sinking.

One of his friends called for help.

By the time rescue workers arrived, the victim was chest-deep in mud and still sinking.  Rescuers were able to pull him out, and he was treated and released. The devil was not available for comment.

This entry was posted in Pictures and tagged devil, Minnesota, sinkhole. Bookmark the permalink.