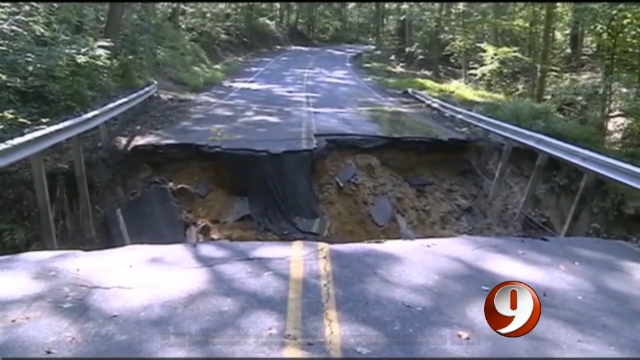 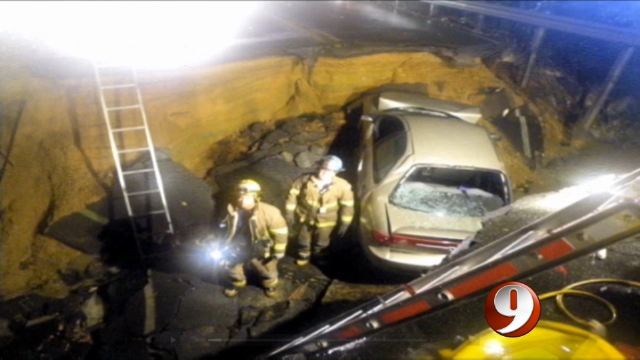 “The patient, a 56- year-old male, suffered serious but non life-threatening injuries.  He was transported priority to the shock trauma in Baltimore via state police helicopter,” said Chief Michael Cox with the Anne Arundel County Fire Department.

Neighbors couldn’t believe it:  two cars in just three days? Initially, most people blamed the driver. After all, Anne Arundel County did set up a road block after the first accident on Friday.  But now, county police suspect foul play.

“They believe there were barricades in place, water-filled barricades,” said Chief Cox.  “However, it appears that they may have been moved.  The motorist did not know that there was possibly a washed out roadway ahead of him.”

As Anne Arundel County Police continue to investigate, road crews set-up a second barricade late Monday morning.  It’s a three-foot tall pile of large rocks that no person can move and no car can get around.  A spokesman for the county says it will stay in place until the road repairs are complete.

This entry was posted in Pictures, Vehicle v Sinkhole. Bookmark the permalink.