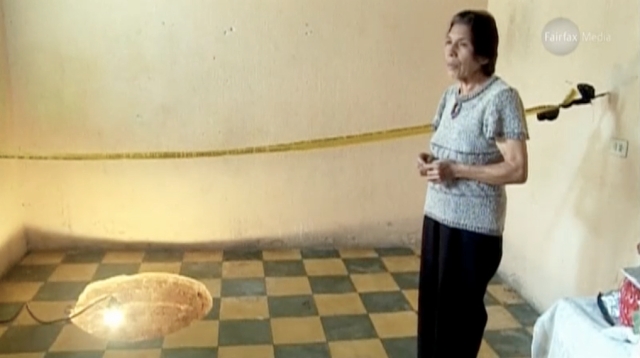 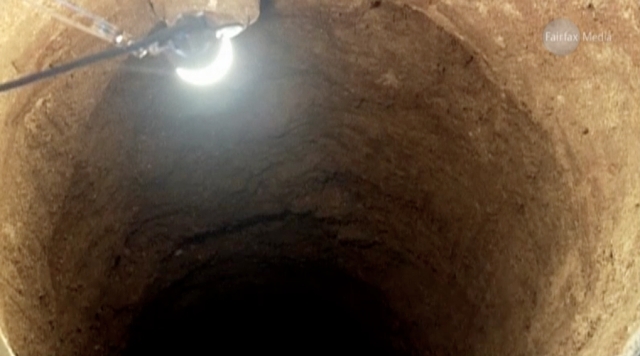 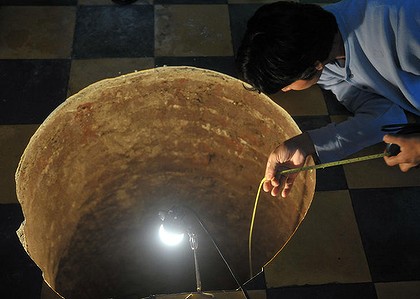 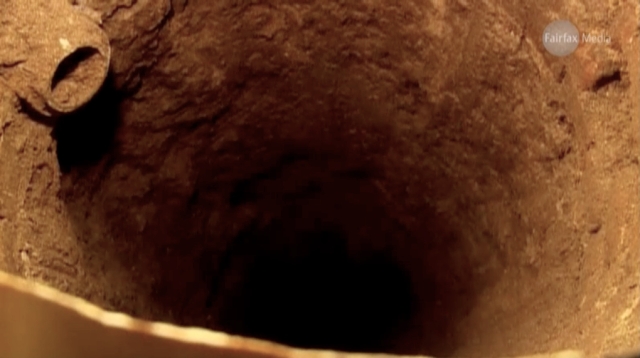 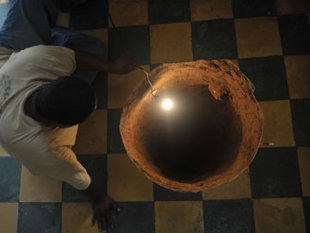 Here’s something you never want to hear: “That loud booming sound is coming from inside the house!”

That’s what one Inocenta Hernandez from Guatemala City learned after a noise caused her to run outside, thinking there had been an explosion nearby. When she realized the problem was inside her home, she returned to find a gaping, three feet wide, 40 feet deep sinkhole beneath her bed.

The 65-year-old was relieved that the damage was only to her house, and hadn’t harmed her grandchildren, who had been playing near the bed. This was a little too close to home, but she couldn’t have been too surprised that a sinkhole had visited her city.

Guatemala City is prone to the giant pits, which are often caused by tropical rain storms. Sinkholes are natural depressions in the earth that can range anywhere from a few feet to hundreds of acres wide, and measure a shallow foot to 100 feet deep.

A massive chasm opened up in Guatemala City back in May 2010; it swallowed up whole buildings and an intersection. No deaths were blamed on the almost perfect cylindrical crater, though.

A Texas-sized pit opened up in the town of Daisetta, Texas in 2008. The 600 feet long, 150 feet wide gaping sinkhole sucked down a tractor, several telephone poles, and an assortment of oil field equipment.